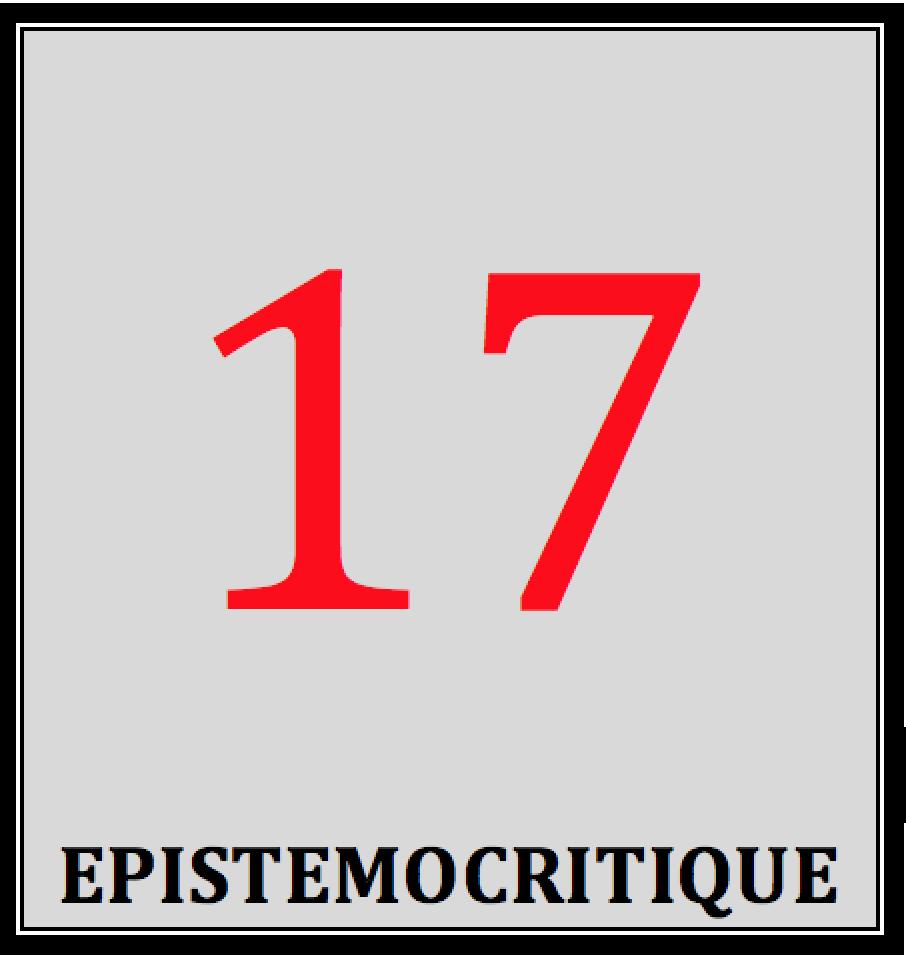 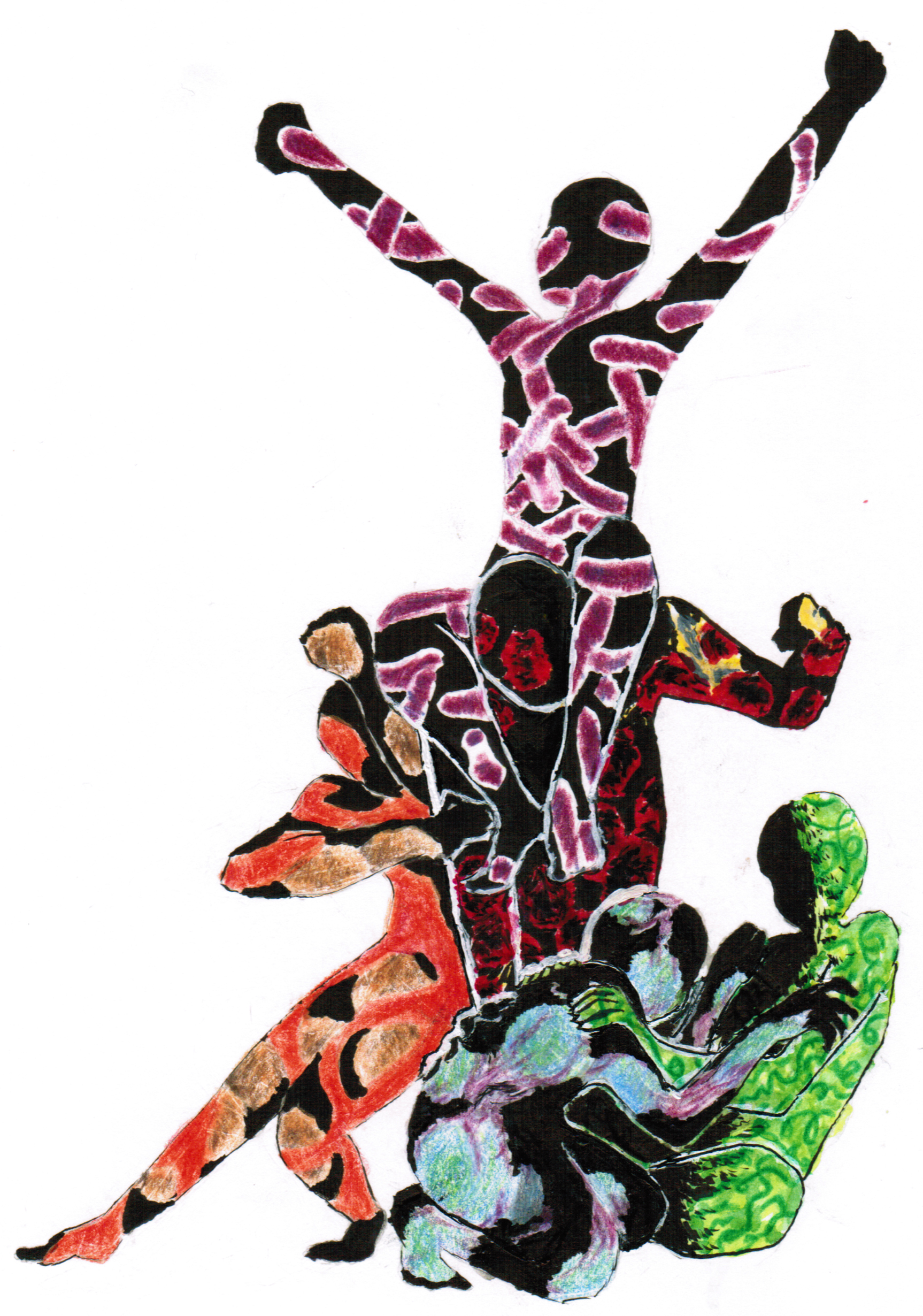 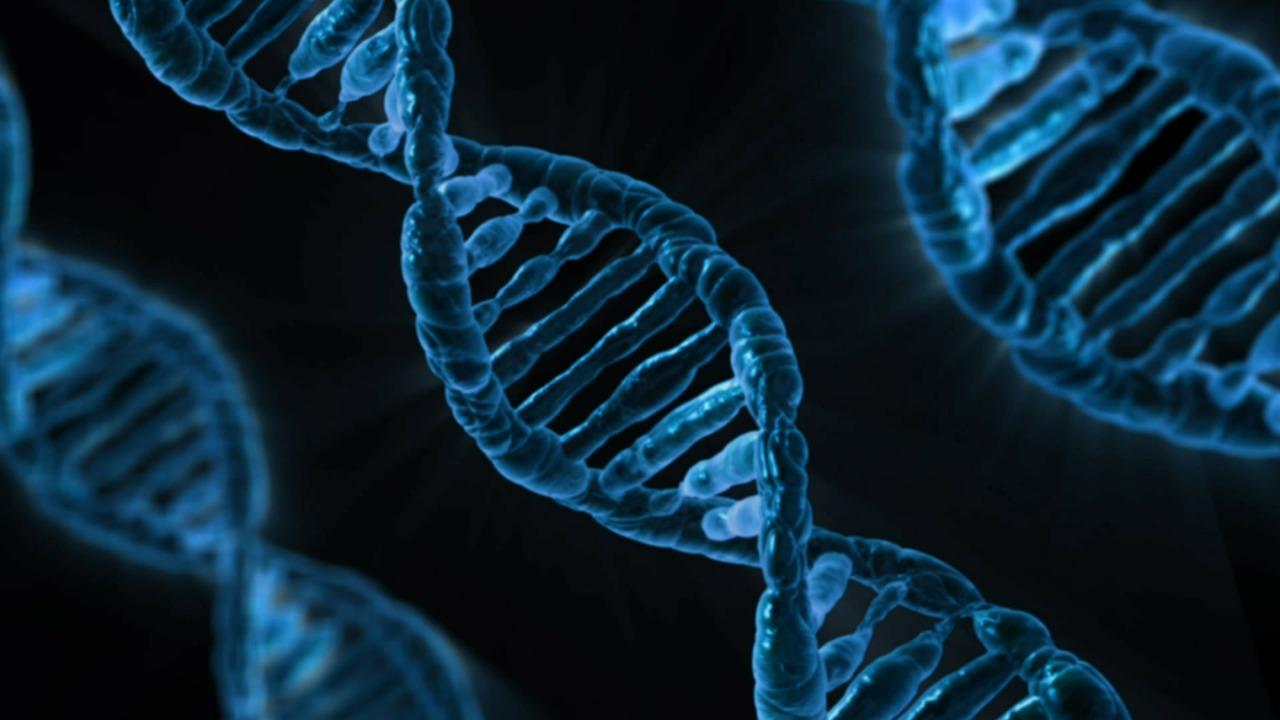 This study examines contemporary poetic and literary attempts at bestowing agency and authorial power to microscopic beings and perceptible nonhuman beings. It finds that the agency of microscopic beings is starkly contrasted while that of perceptible nonhumans is bestowed in more careful terms. It first compares poems by Les Murray and Pattiann Rogers, both on perceptible nonhuman creatures and on microscopic beings, showing that poems about perceptible nonhuman creatures portray their objects’ agencies as nuanced, while poems about microscopic beings fully attribute and simultaneously fully deny agency to their objects. As for authorial power, poems about animals and trees strive to construe their objects as co-writers to a much greater extent than poems about microscopic beings. The study then examines more explicit attempts at granting authorial agency to animals and to a bacterium, by comparing Aaron Moe’s Zoopoetics and the rhetorics around Christian Bök’s Xenotext experiment which consists in inserting a sentence into the genome of a bacterium that will then issue a protein that encodes its answer to the sentence. While Moe struggles to establish the possibility of an animal poiesis, Bök holds together two opposed positions, the bacterium as mere support for a hubristic human power, and the bacterium as counter power and even writer of the poem. Moreover, it appears that the agency of microscopic beings (viral/parasitic) is drawn upon in attempts to establish the agency of other nonhuman beings. Finally, for the critic or poet setting out to describe attempts to transfer authorial power to nonhuman beings, viral/parasitic agency appears as an especially fruitful metaphor. The dichotomy at work in the literary attempts examined here may derive from the fact that the agency of microscopic beings such as viruses and parasites is often acknowledged, and largely feared by humans, while the agency of perceptible nonhuman beings (such as trees, plants, or animals) is often seen as hampered by human power and a society which has long been negating their ability to act. Key words Agency, Poetry (contemporary), Virus, Parasites, Bacteria in literature, Literature and the Environment, Animals in Literature. Mots-clés Agentivité, poésie (contemporaine), virus, parasites, bactéries dans la littérature, littérature et environnement, animaux dans la littérature. 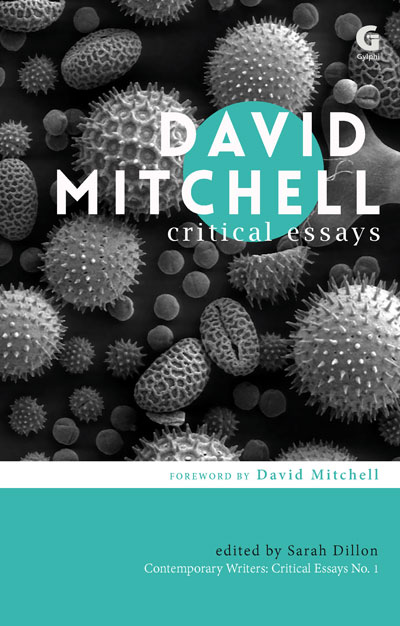 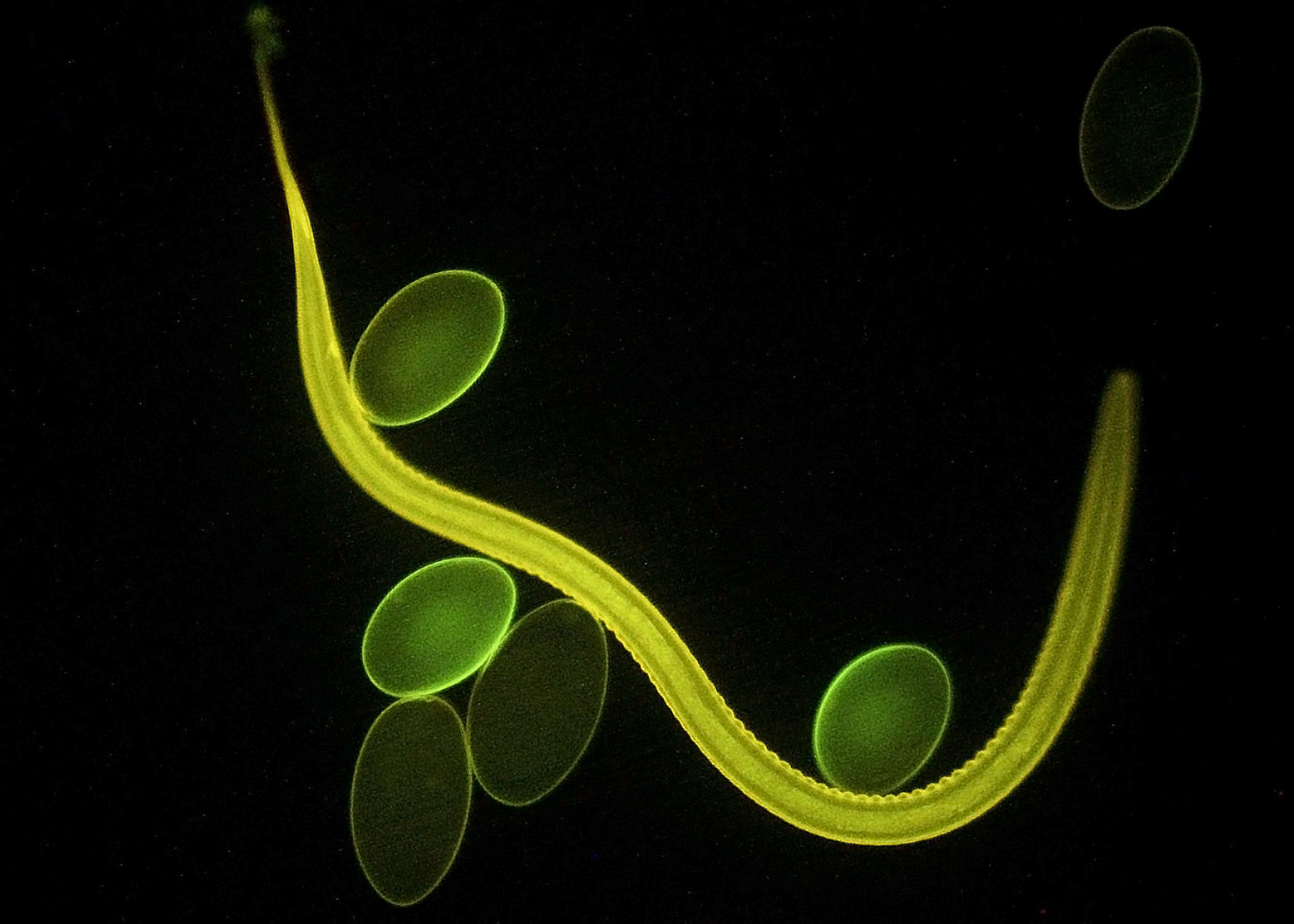 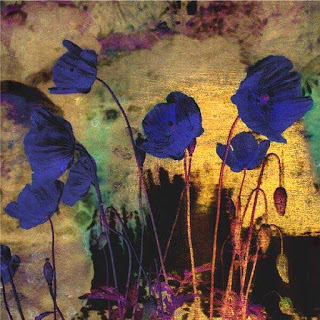 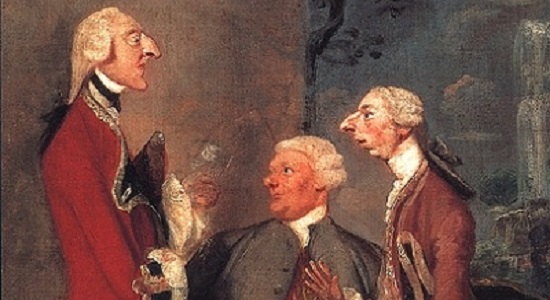 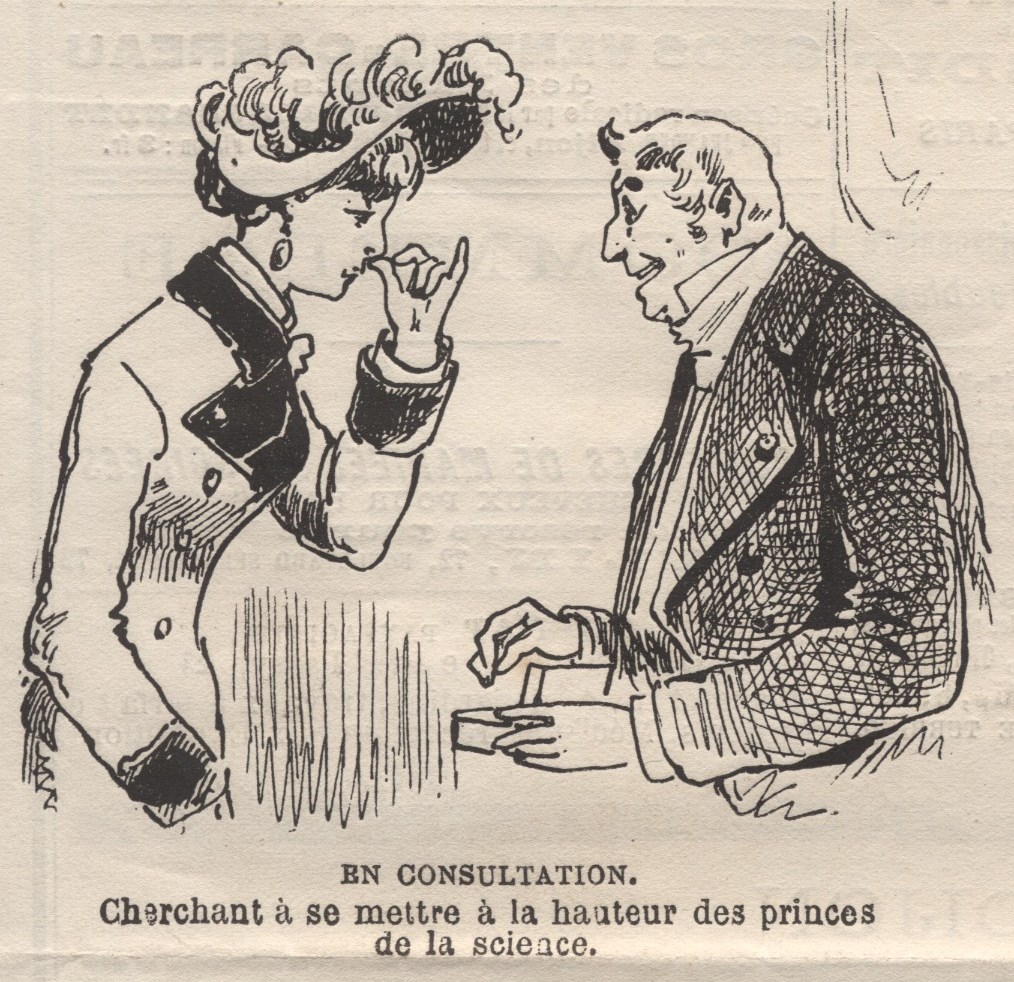